This concept really helps when you want to get multiple, individual items outside of a Powershell script and into multiple Automate scripting variables without messing about running a script multiple times to get different outputs.

In the scripting engine add a script step that does an Execute Script > Powershell. Add the following script in Script to Execute (click the ellipsis on the right hand side to get a full window): 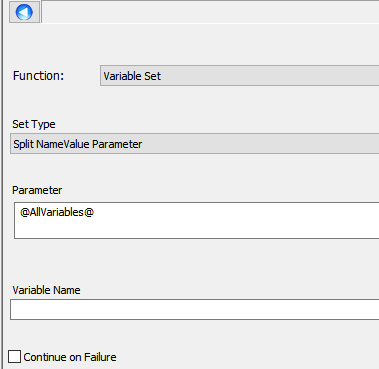 That’s it! All variables that were set in the Powershell in step one will now be available in the standard @[email protected] format within the script once step 2 has executed: